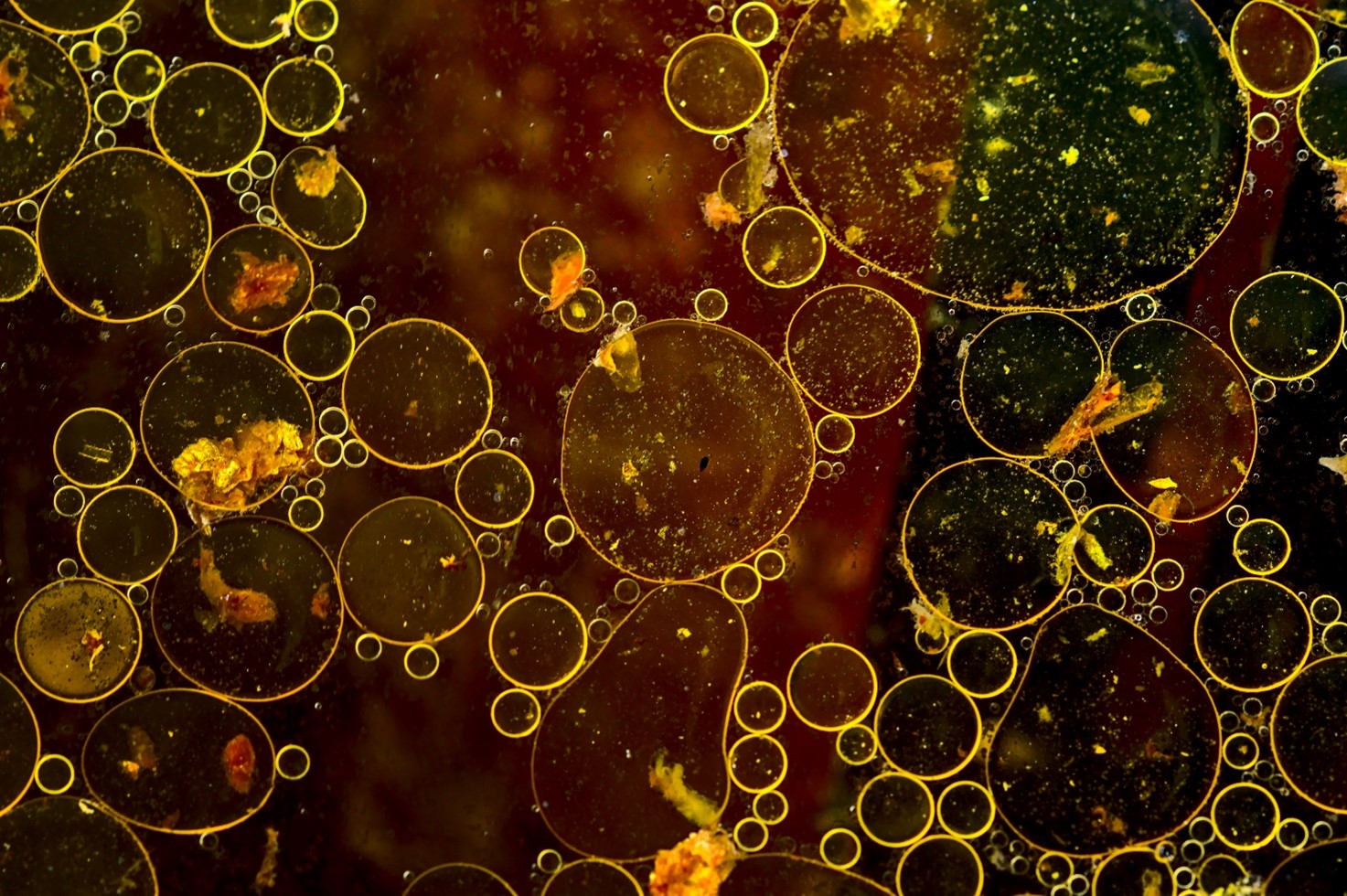 The problem that surrounds the reutilization of sewage sludge is caused by its water content. The valorization of wet sewage sludge to useful products has the potential to augment energy production and tackle disposal issues. However, due to high water content, they are not particularly well suited for several thermochemical conversion processes, (e.g., incineration, fast pyrolysis, and gasification) requiring a dry feedstock. On the other side, a technology that tolerates and even needs high water content is hydrothermal liquefaction (HTL). The viscous oil-like biocrude product is comparable with the vacuum gas oil cut of a heavy petroleum crude oil, but it is richer in heteroatoms. Especially nitrogen heterocycles, originating from proteins are unwanted in final products and need extensive upgrading processes.

A new approach to lower nitrogen content and thus to increase biocrude quality is to investigate an upstream mild hydrothermal pre-treatment, improving the HTL feedstock. The pre-treatment step was performed at 150 °C with the addition of three different agents, namely deionized water, sulfuric acid and citric acid. The aim was to solubilize nitrogen-containing compounds into the aqueous supernatant. Downstream, the residual solid material was liquefied with the addition of sodium carbonate via hydrothermal liquefaction at 350 °C. All pre-treatments transferred primarily nitrogen into the aqueous supernatant, while most of the carbon was recovered in the solid. Organic compounds in the form of lipids retained in the sewage sludge solid, which increased the favored biocrude yield significantly. Furthermore, the quality evaluating value, the H/Ceff ratio was increased and the characterization of the biocrude composition showed a lower concentration of N-heterocycles, while long-chain aliphatics derivates are increased.