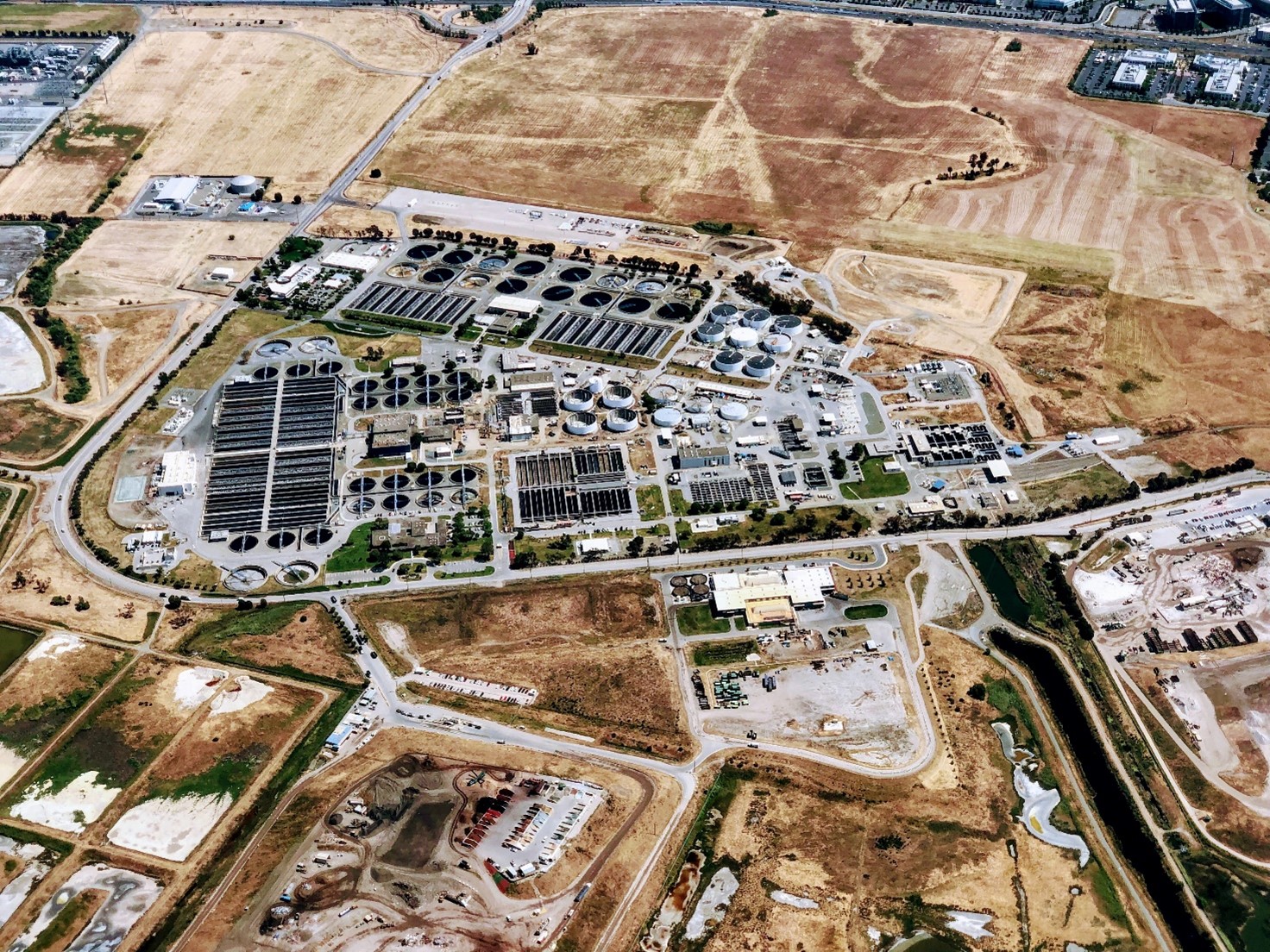 The Paris agreement made the goals of a carbon neutral environment clear with the achievement of the decarbonization of fuels and chemicals. In the future scenarios, the presence of waste is drastically reduced as the majority of its streams enter a circular economy paradigm. These residues are of various kinds as of dry and wet and some in between like wastewater sludge, digestate from biogas plants, slaughterhouse wastes, side streams form organic factories and so on. All these are containing large amounts of carbon, nutrients and some even hazardous chemicals and plastic residues.  Particularly, carbon reuse might be essential with a growing population as the demands for food will surge. Consequently, the availability of land and water will become scarce and, in this context, the wastewater sector becomes particularly relevant as it is an interesting source for carbon and nutrients. The recovery of carbohydrates and nutrients throughout the entire production value chain is predicted to be one of the “winner factor” in the future marketplace of a circular economy. Thanks to its process design, Hydrothermal Liquefaction (HTL), which can be fed with all sort of wet streams, is promising high potential in the coming decade by being one of the enablers that will contribute to the shift from a linear to a circular economy.

In the schematic above (NGRF) it can be noticed the varieties of feedstock coming from waste management companies and from wastewater treatment plants. The potential total feedstock amounts to about 107 M dry ton per year only in the EU. Specifically, sewage sludge equal to 13Mton, construction wood waste 6Mton, and food waste to 88Mton. In the EU 27, sewage sludge is produced at the rate of 24.3 kg/pe/year, where ‘pe’ is the population equivalent served by WWTP. According to the harmonized definition by Eurostat and the OECD, urban areas —defined as cities, towns, and suburbs — provide home to 72% of the EU-27’s population; 41% live in cities and 31% in towns and suburbs, with the urban population in continuing growth over the past 50 years. OECD statistical data also indicate that 30% of the EU population lives in metropolitan areas with population between 500,000 and 1.5 million inhabitants, corresponding to accumulated sludge in the range 12,000-36,000 dry tons per year. This feedstock availability is adequate for construction of HTL plants close to wastewater treatment facilities with capacity of approximately 33-100 dry tons/day (100-300 bpd bio-crude production).

More information on the topic here.