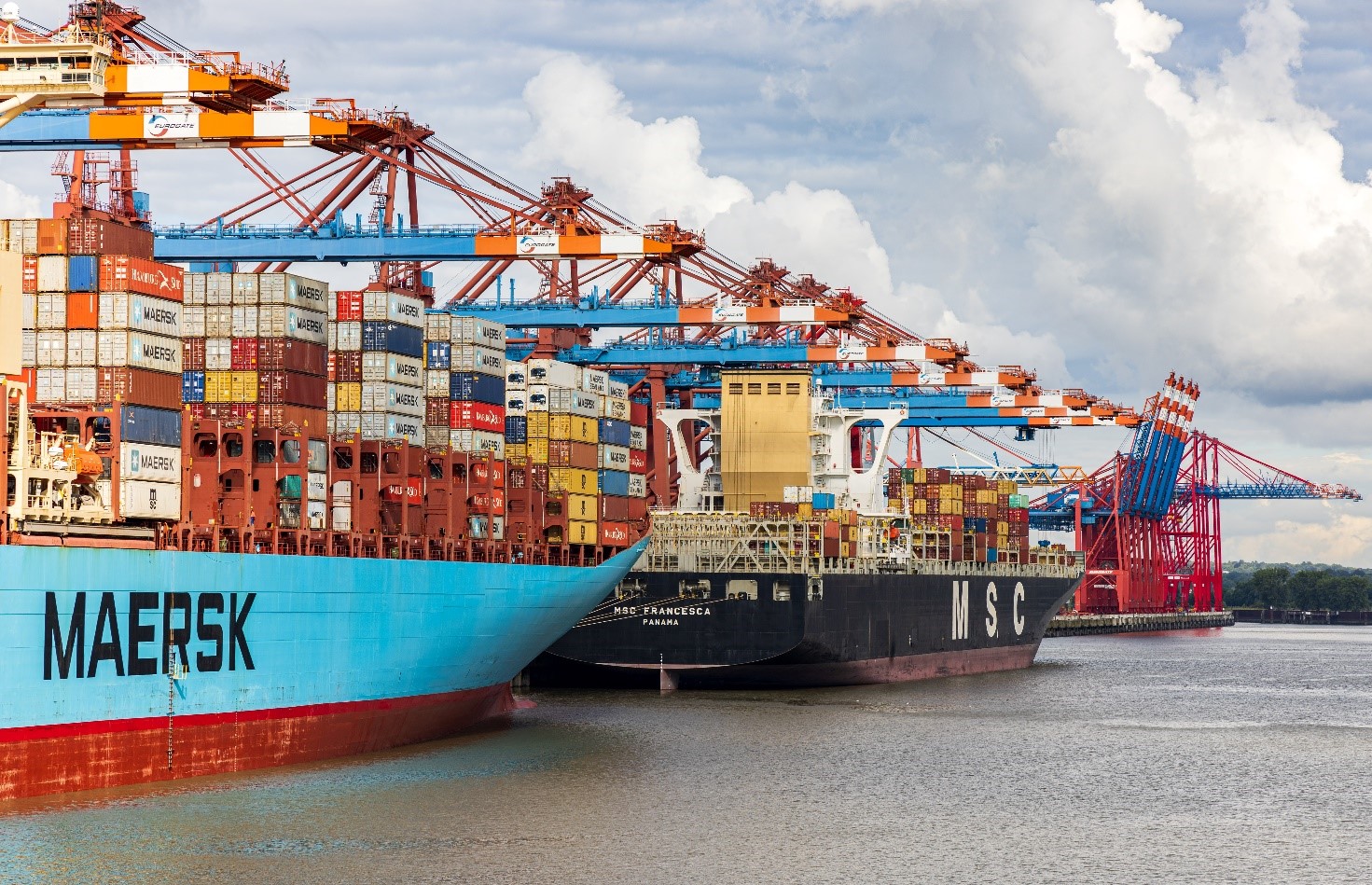 With the HTL technology as focal technology, it may result legit asking which are the factors that are influencing its development in the energy transition. When considering the production of advanced biofuels from solid waste, five elements are necessary to be considered:

With these elements in mind, the production of biofuels is expected to increase significantly from 1.9 Million Barrels Per Day in 2018 to around 7.7 Million Barrels Per Day in 2040 according to IEA – Sustainable Development (2019). There are three types of feedstocks distinguished by “generation”. The first generation includes virgin oils, whether the second generation is about waste oils and fats. The third generation, for which there is quite some space for improvement in terms of quantity of biofuel production, consists in solid waste such as sewage sludge, forestry residue, organic fraction of MSW and mixed plastic waste.

The largest and most interesting market worldwide for biofuels and HTL technology is the one tackling the marine and aviation sector. In fact, two proposals at EU level are being launched in 2021 over these topics: FuelEU Maritime and ReFuelEU Aviation. The first one aims at accelerating the uptake of sustainable alternative fuels & power in operation and at berth in EU, whether the second initiative wants to boost supply and demand for sustainable fuels (advanced biofuels and electro-fuels) in the aviation sector of the EU. An additional interesting driver for thermochemical technologies is the chemical recycling of waste. More in particular, in the EU, legislation is heavily supporting plastic recycling given the goal of 50% of plastic packaging waste to be recycled by 2050 and an 800 Euro/ ton tax on non-recycled plastic packaging waste from 2021. This is translated in investments and commitments from the PetChem industry in chemical recycling by adopting technologies such as HTL, which is very flexible on the typology of feedstock resource. In general, it became evident that dedicated legislation is already in place in the EU and in the UK, and potentially specific legislation is expected in North America in 2021.